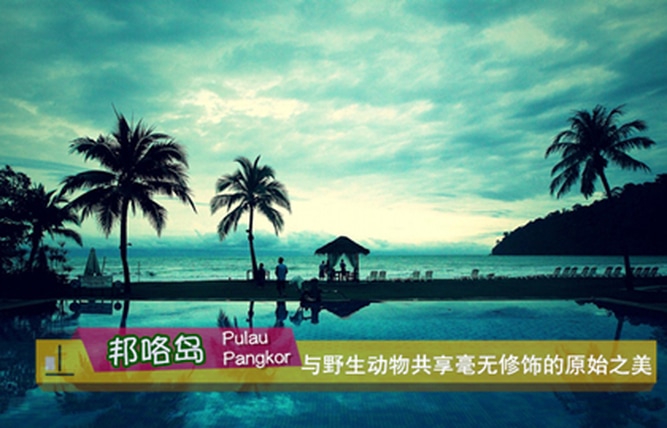 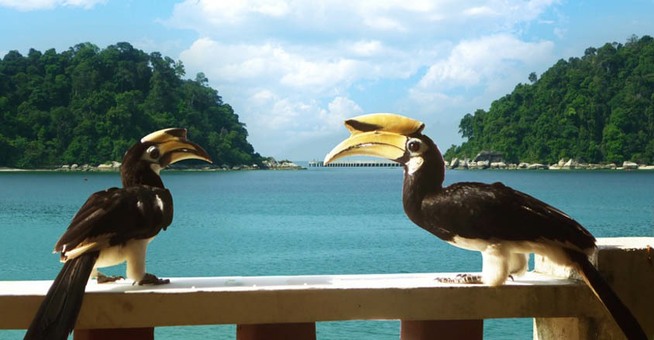 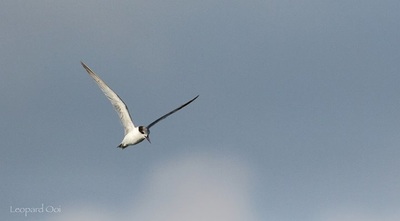 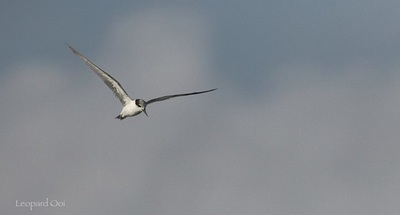 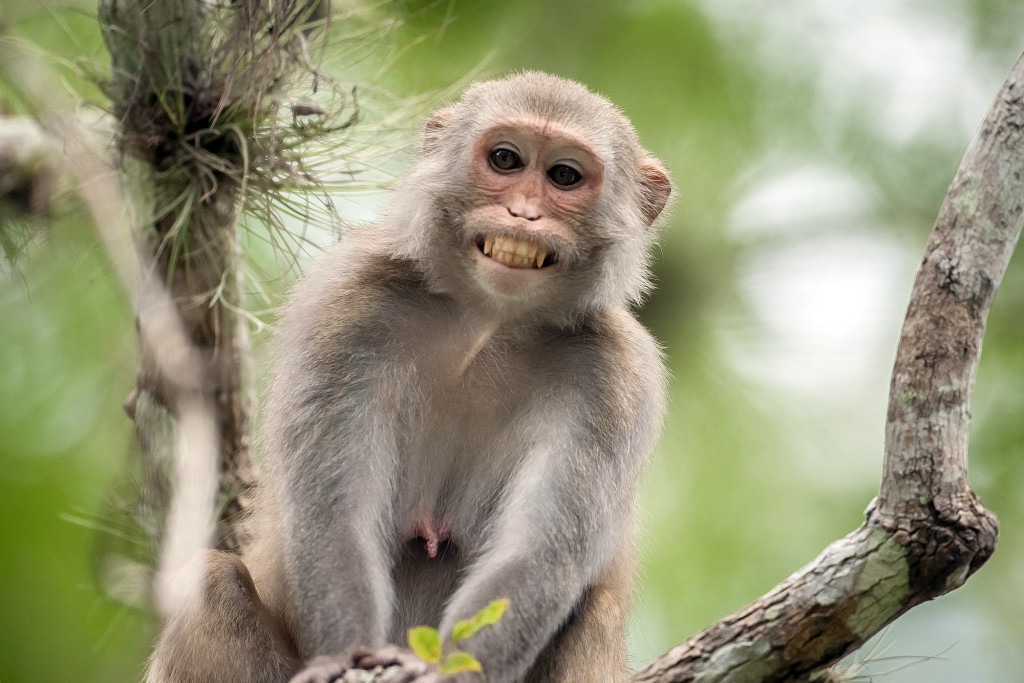 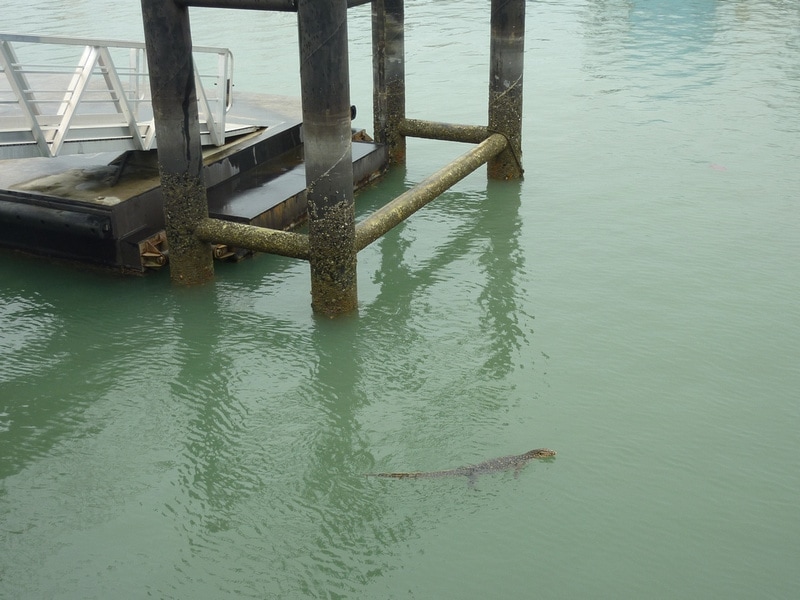 Many have seen them crossing the small passages in between Pangkor and the mainland. The monitor lizard can be up to 3 meters long. The lizards that you have seen are usually the younger ones because the older and stronger animals have their own territory which usually located in the estates and jungle. Do not be surprised if you see a lizard on the beach too.

Monitor lizards in Malaysia are usually shy, contrary to their cousins on the Indonesian islands Rincon and Komodo.

The whole day you will see eagle. They are more active on the east coast of the island hunting for the fish leftovers of the Pangkor fishing industry. Pangkor and especially just on the mainland near Teluk Rubiah, you can spot dozens of eagles in the early morning. One day, we spotted over 40 eagles in one place when we were on the way to Teluk Rubiah. 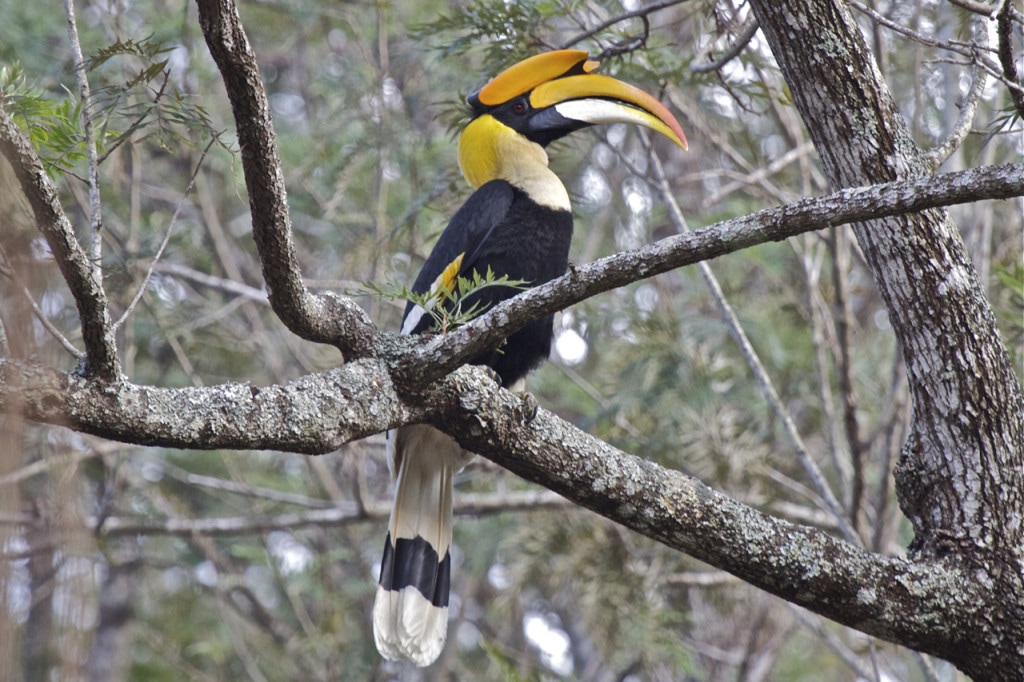 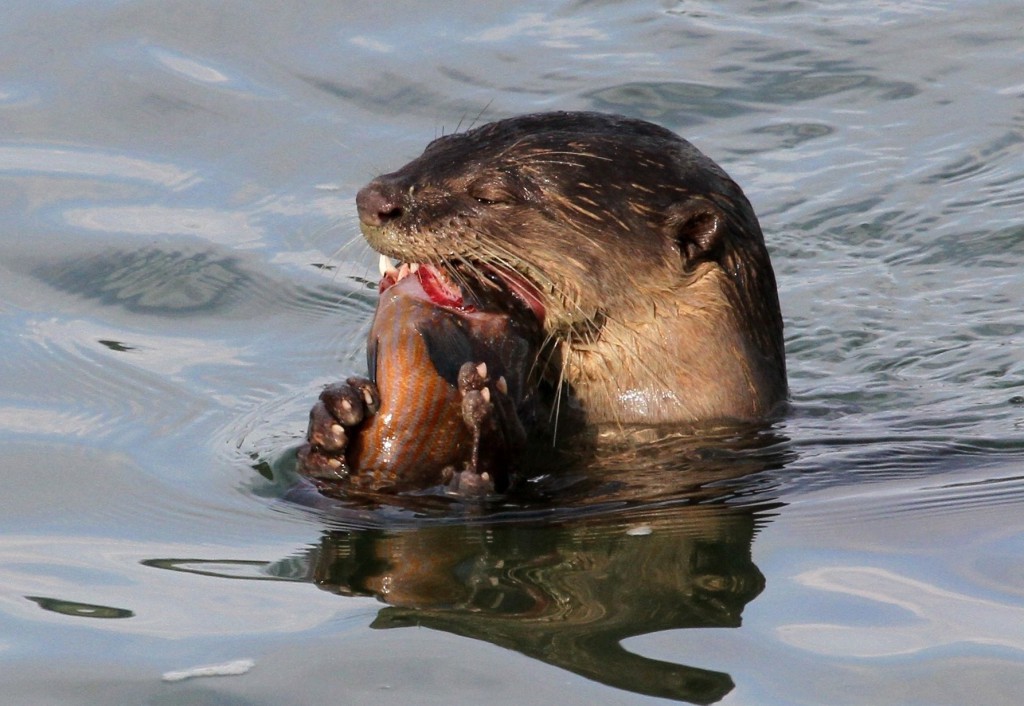 There are a much rare sights at Pangkor which are the sea otters. There is a family living in the middle of Teluk Batik and Teluk Rubiah in an area which is somewhat harder for us to visit. This family every once in a while visits Pangkor too as they are such excellent swimmers. Interestingly you can see them once in a school holiday at Pasir Bogak. The sea otters are almost always in the water but we have seen them relaxing at the beach too. These magnificent swimmers will definitely make your day as they are only can be seen by a lucky visitor.

You can also catch a sight on turtles when you go diving near Sembilan islands, a group of small islands which is just 45 minutes out of the coastline from Lumut. White Tip- and Black Tip sharks can be found on the north part of Pangkor Laut. These magnificent hunters commonly feed on fish and you can feed them by hand without any worry. The sharks are meant to not being dangerous for humans. Outside, again in the area of Pulau Sembilan, you can always find an array of fish including pufferfish, barracudas, seahorses, angelfish and others.

Mudskippers are quite common here, especially at the eastern part of Pangkor. It’s a bizarre creature, armed with airbags so they will be able to breathe outside the water. At the beaches on the western part of the island you have to be extra careful when you’re swimming in the water. You may accidentally (mostly at Pasir Bogak, bump into a Pinna Incurva, a triangle shaped shellfish that might give you a serious cut in your foot. The shellfish is usually only sticks just a centimeter above the sand in the water. The shells can size up as big as your hand or even bigger. 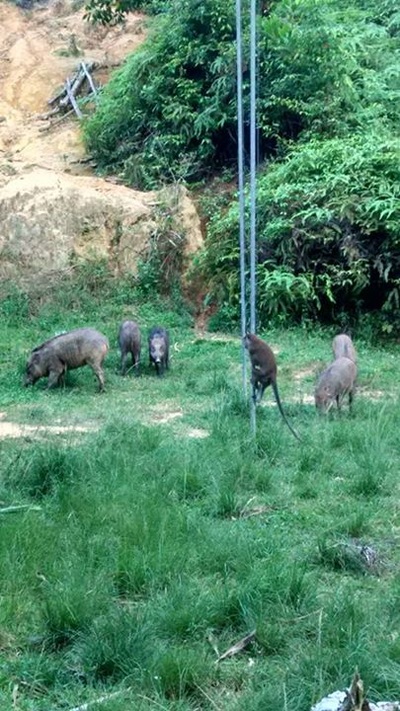 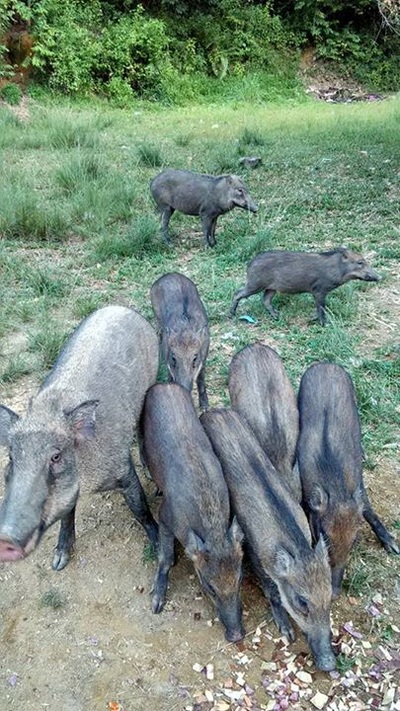 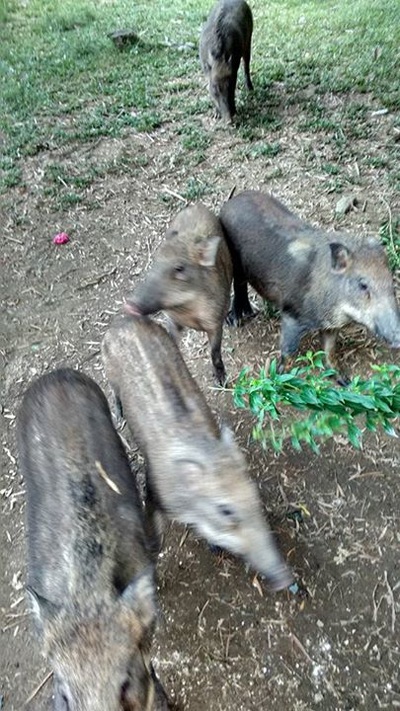 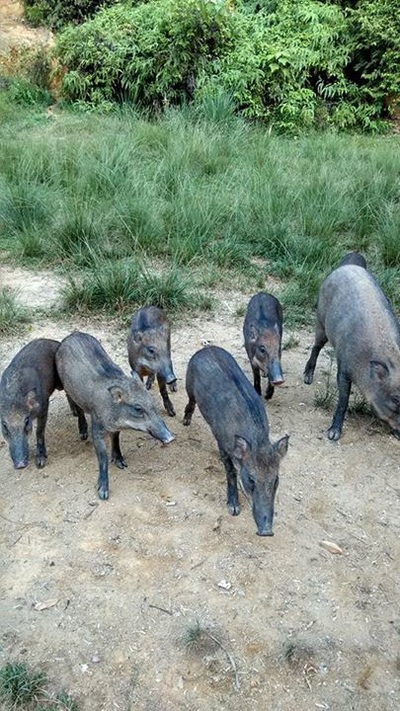 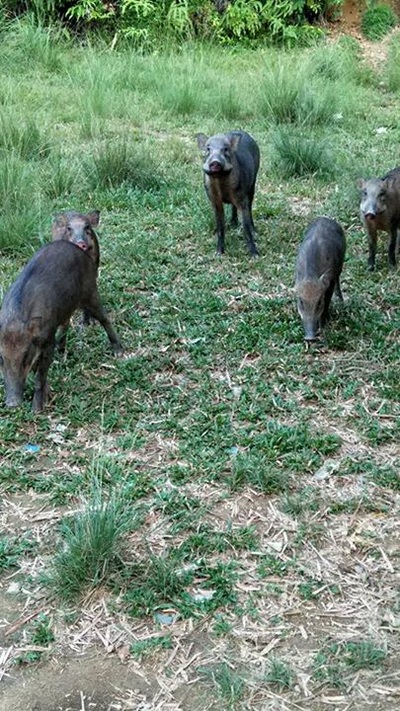 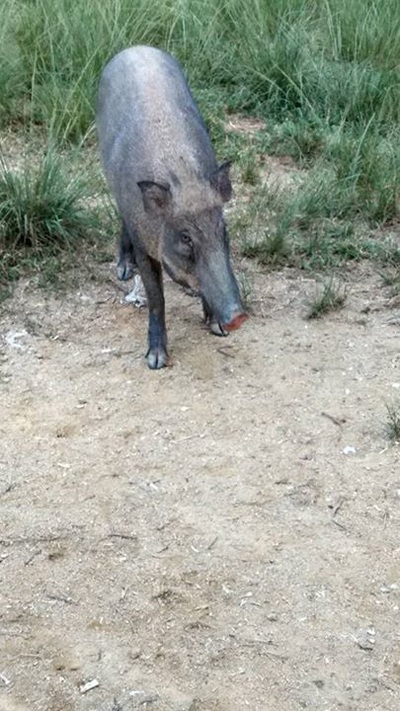 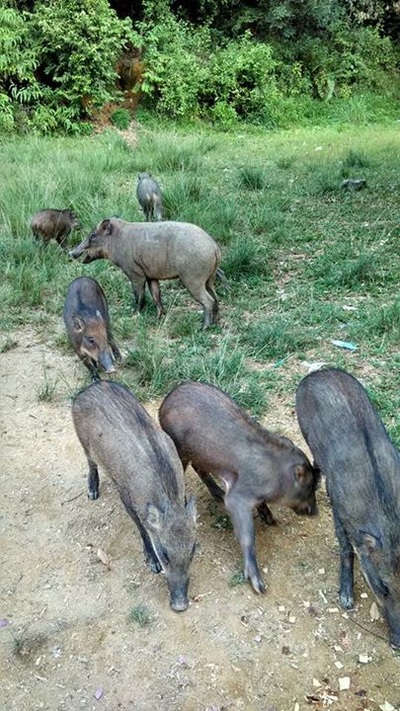 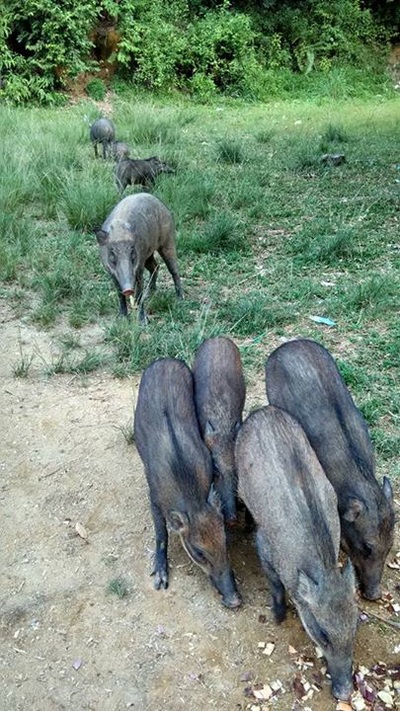 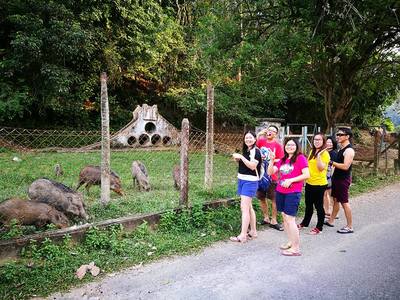